The Wyong Business Units are located within the Northern Growth Corridor of the Central Coast, stretching from Tuggerah to Warnervale. Being the capital of the North, this area has already seen tremendous expansion fuelled by both private and public infrastructure investment and population growth. The region is seeing an increase in developer activity, job opportunities and major infrastructure developments including improved road and rail access to the proposed Warnervale Town Centre and upgrades to the M1 Pacific Motorway and Pacific Highway.

The Northern Growth Corridor is continuing to expand with strong investor demand. The region has seen major upgrades with new developments being completed throughout the region. Combining the strategic public and private investment throughout the area, the strengthening of major transport links between Sydney, the Central Coast and Newcastle and the overall strong demand for quality commercial properties, we are witnessing a commercial boom in our growing city. 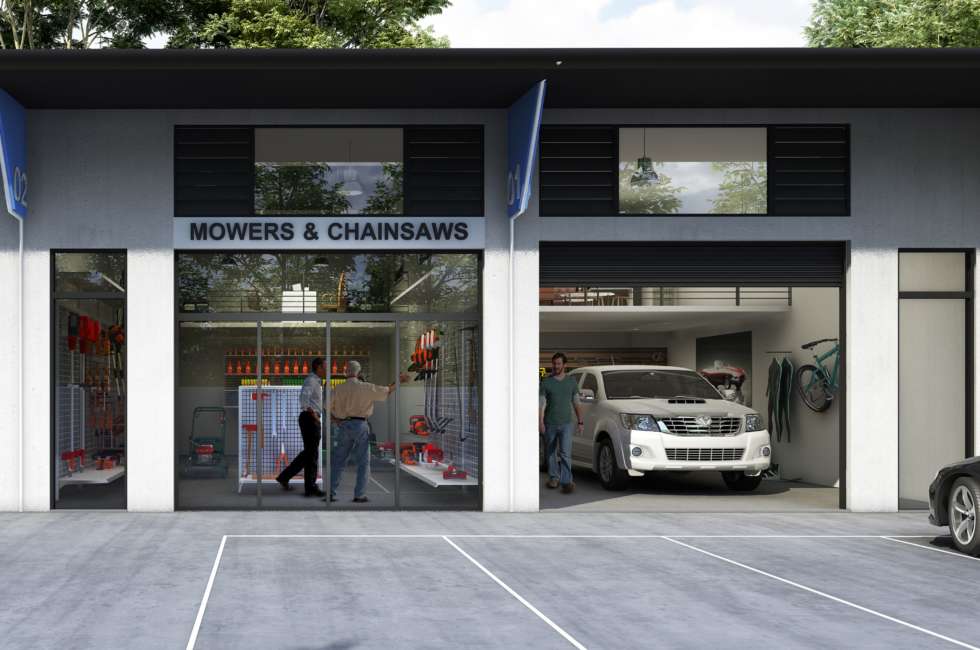 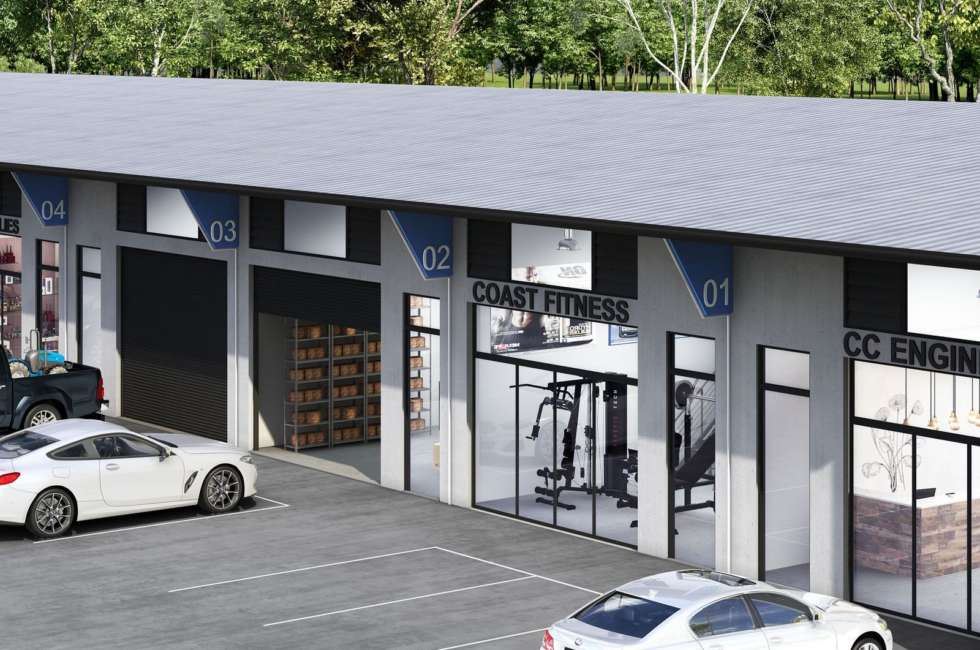